Home / Altcoins / What Drives Cryptocurrency Prices Up and Down?

What Drives Cryptocurrency Prices Up and Down? 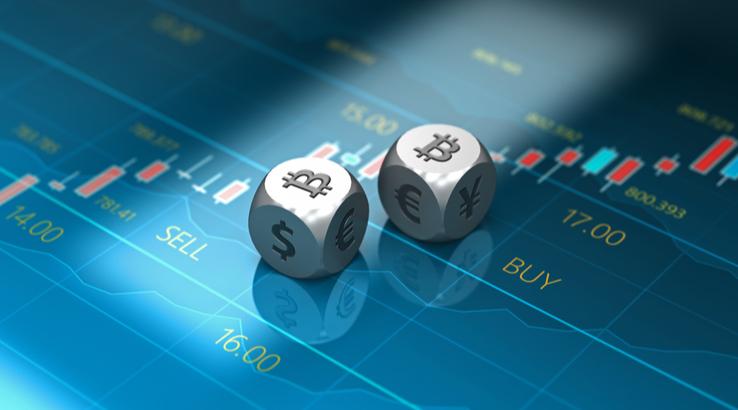 The crypto market is volatile. There is no argument about that. Prices go up and down all the time, and sometimes with big swings! But why? What drives the prices of cryptocurrencies up or down? It’s a complicated question, and we’ll try to give you a satisfactory answer right now, in this article. There’s always something going on in the world of cryptocurrencies. As news reaches the public, crypto investors react and trade accordingly.

Over time, we can expect more regulation, a greater diversity of investors, and a more mature outlook on the crypto market. We can also expect higher utility value as merchants find more accessible ways of accepting cryptocurrency, and the technology behind transactions also improves. While volatility may decrease, we can also expect a gradual but steady surge in the value of the cryptocurrency market as a whole. Just as the stock market has given way to long-term holders, the cryptocurrency markets will do the same. At the very least, it appears to be something that is going to be here for the long run.

What affects the price?

Countless factors affect crypto price, and it’s difficult to predict what bitcoin or any other coin will be worth in the future. However, specific types of events often lead to big moves in the market. Here are a few.

The supply is also bought in at a constant rate and is unchangeable due to the coconscious rules. This creates a supply that is limited, and thus people will pay more to get the coins they think have value.

Block reward halving, like the Bitcoin halving of 2016 caused the price to slowly increase as the halving approached, due to the reduced supply of new incoming coins imminent. This can affect the price of many cryptocurrencies, but in the case of Litecoin, did not even make a major dent in the price.

If a government being oppressive with tax or asset laws, it can be trivial to hide assets in a cryptocurrency, this perceived value by a country of investors can cause changes in price. Legal moves which are positive for a cryptocurrency such as making them official as currency can have a positive effect, while a country banning it could have a negative effect.

A perfect case study would be the UK Brexit issue. Supporters of Brexit having won by referendum caused an increase in bitcoin demand, and as explained earlier, an increase in demand for an asset causes a rise in the market price.

As with the case of Brexit, the European integration opponents coming to power in any European Union country can potentially boost demand for bitcoin and cause an increase in its market price.

Prices tend to react quickly to any decisions regarding cryptocurrency regulation. For example, when Japan announced that it was legalizing bitcoin in April 2017, the price hit $1,130, rising nearly 3pc in a day.

Cryptocurrency is a worldwide phenomenon, and while governments are clamping down on the industry, regulation is still in its early days. Such limited regulation allows for manipulation which, in turn, introduces volatility, and discourages institutional investment, since a large fund has no assurances that their capital is truly secure or at least protected against such bad actors.

Speculative investors hope to make money out of cryptocurrencies, but may buy and sell quickly, adversely affecting the market or causing short-term swings. Investors talk particularly about “whales” – investors with very large amounts of a given currency, whose speculative trades can have a huge impact on the market. 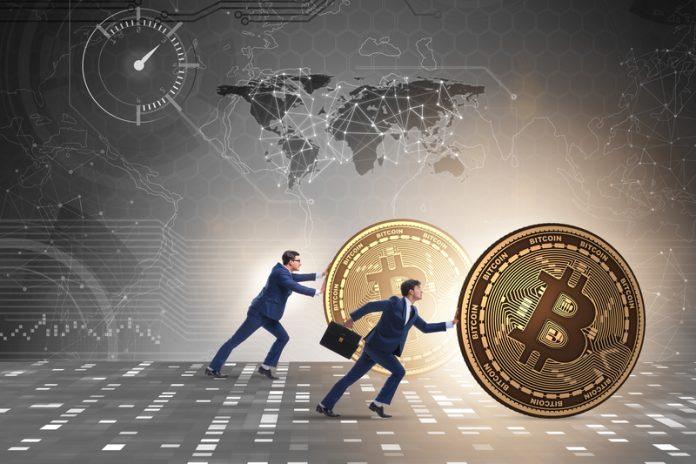 With all cryptocurrencies, especially smaller less known ones, investors can manipulate / inadvertently affect price in the following ways:

The media reporting on Bitcoin in either a positive, or negative way can have influence on the public perceptions of Bitcoin, and can influence the price. This can even be used as an avenue to potentially manipulate the price, as many media outlets are owned by a few individuals and it is a major vector for potential price manipulation, as well as reporting on positive and negative aspects of the currency which can cause the price to fluctuate.

When bitcoin gets a lot of positive press — especially from the mainstream media — retail traders tend to buy more of it. Additionally, new users hear about it and buy it for the first time. Traders grow overly enthusiastic, and bitcoin’s price increases rapidly.

The energy put into securing blockchains can be intensive. In the case of proof of work (POW) blockchains which are the most popular form, electricity usage can be intense. In the case of Bitcoin, the blockchain uses as much energy securing it at present as a small country uses. This has a factor on the price, as it takes a certain amount of energy on average to ‘mine’ one Bitcoin. This goes up with difficulty increases.

The more secure the blockchain and the higher the mining difficulty, the higher the perceived value and price and the harder the coins are to get through mining. This can have an impact on price and ties in with the energy usage, in the case of proof of work blockchains such as Bitcoin and Litecoin.

There has been a recent drop in the crypto prices causing panic amongst crypto traders and investors.

Due to cryptocurrency being an emerging market and due to the changes it imposes on the financial system, the market is still volatile, coupled with many of the factors above, the price of a coin can rise and fall quickly, making it a risky investment without proper research carried out, but the utility can make them usable for payments as well as an investment which was one of the original intentions behind Bitcoin. The volatility is decreasing over time and this should hopefully result in lower volatility levels in the price.

Cryptocurrencies have witnessed a massive fall in prices since they hit a peak in December last year. Bitcoin, by far the most popular cryptocurrency on the planet, is currently trading below $7,000 as compared to its peak price of over $19,000 — a loss of two-thirds of its value from the peak. Other cryptocurrencies have witnessed a similar steep fall in their prices over the last quarter as investors have pulled out of the market.

Once the price starts to fall, the psychology changes. People who bought early and were counting their millions suddenly see a dent in their wealth (and it is worth noting that you are not really rich unless you have got into the asset class and out again). Other people may have bought above the current price and are bitterly regretting their mistake. Bargain hunters jump in and temporarily drive the price higher but it doesn’t last. 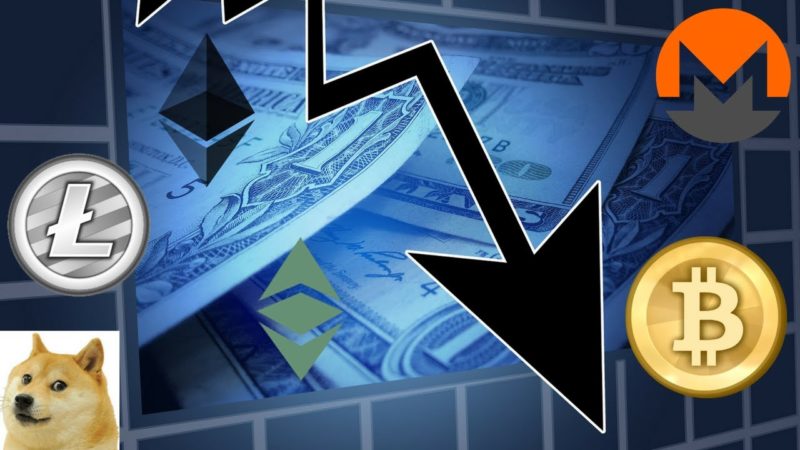 What’s Behind the Crash?

In the case of Ecuador, they banned the Currency, while some other countries gave cryptocurrency official status as currency for tax purposes. The lack of legal framework in many countries is still a hurdle, as legal precedents for cryptocurrency are still being set. And due to the limited ability to control cryptocurrency on the open internet can mean it can be used against the will of a government even.

China has repeatedly cracked down on cryptocurrencies, with a market crash following most announcements. For example, in February this year, China blocked all websites relating to trading in the currencies, prompting an immediate 15pc fall in bitcoin and 20pc drop in Ethereum. Earlier bans of initial coin offerings (ICOs) in the country had a similar negative impact on their value.

Many believe that the biggest hurdle facing cryptocurrencies is their poor fundamentals. None of the digital coins, for instance, has yet proved its fundamental value as a currency that will be readily accepted by a huge population as a medium of exchange. This is in contrast to national currencies such as the U.S. dollar which are widely accepted by people as money. So crypto, in essence, continue to be viewed as a gamble by most. Governments across the world have not been keen on allowing cryptocurrencies to be used as alternative money as they view private currencies as a threat to their sovereignty.

It is not that difficult to invest in the cryptocurrency market and it does not depend only on your good luck. All you need to do is to learn a method to analyze cryptocurrencies and Blockchain projects and follow a strategy to get the best returns that can be obtained today in the market. Do not miss any good opportunity!