Home / Exchanges / What is an IEO (Initial Exchange Offering) in Crypto?

What is an IEO (Initial Exchange Offering) in Crypto? 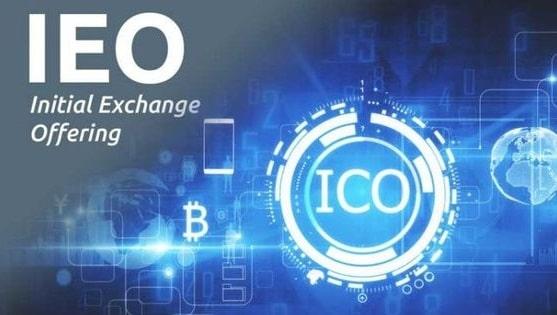 Have you heard that Binance Launchpad earned $7.2 million on IEO within 15 minutes only? This fact encourages people who are interested in blockchain to learn what IEO in crypto is and how they can benefit from it too.

You will agree that the crypto industry is developing very quickly and the boom created by ICO in 2017 and 2018 now can be repeated by IEO. That is why it is important to understand what IEO is and what it’s contribution to the blockchain industry.

What is an IEO

IEO is an abbreviation that stands for Initial Exchange Offering and is technically one of ICO (Initial Coin Offering) forms. Experts define IEO as a sale of tokens performed on the crypto coin exchange.

Any startup can turn to the exchange website with the request to sell the newly released tokens. Before the agreement is supported by both parties, the exchange service needs to make a review of the project and company which turned to it to know for sure it is not a fraud and it will not impact its reputation badly.

When this evaluation is completed, the exchange service announces the date of the sale and its price. Some exchange platforms accept only their own tokens so participants need to obtain token units to be able to become a participant in IEO.

Tokens can be purchased only by registered users of the platform if they are sold via IEO. So when a customer wants to obtain a certain token, it is enough to sign-up for an account on the website.

Since token issuers use exchange services to sell their products, they are obliged to pay a listing fee and the exchange also takes a percentage of the sold tokens. It is very comfortable for startups since even marketing operations are performed by the exchange and they prevent themselves from paying them separately.

What is the Difference Between ICOs and IEOs 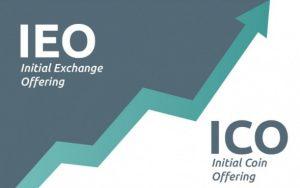 People who have little experience in buying cryptocurrency would say that ICO and IEO are the same thing but, in fact, they differ greatly. The main difference can be perceived from the name of these processes, but it is not the only one. The primary features which differ ICOs from IEOs look as follows:

IEO has recommended itself as a secure and fast way to purchase tokens. They success of two first IEO platforms such as Binance Launchpad and Fetch.AI has encouraged many other exchanges to launch their own platforms. BitTorrent started a sale of tokens on Binance Launchpad and received $7.2 million profit within 15 minutes, while Fetch.AI has earned $6 million in 15 seconds only.

As a result, today more new platforms appear on the web. The oldest and the most renowned IEO platforms today are Bitmax Launchpad, Bittrex IEO, OK Jumpstart (OKEx), KuCoin Spotlight, and Huobi Prime. The first IEO platform was open in December 2017 by Binance, the biggest cryptocurrency exchange, while all other platforms appeared in 2018 and 2019.

How to Participate in an IEO?

In spite of the fact that many exchanges try to launch IEO platforms, they are still quite rare. However, if you need to obtain tokens, it is not difficult to find one suitable for that. It is necessary to choose an IEO and then find an exchange respectively. If you want to buy tokens of the certain development team, you can visit its website where they usually post announcements about the planned sale. There, you will also learn which exchange to sign up for participating in it. After that, you need to make several simple steps:

IEO token sale may be quite short if it was advertised actively within some time, so it is important not to miss the time of its start.

Advantages of IEO for Trading Platforms 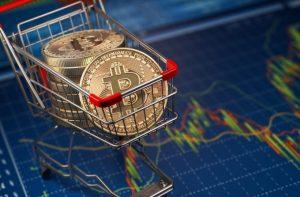 Everyone including token issuers, exchanges, and buyers will appreciate benefits provided by IEO. When it comes to the benefits received by startups, they look as follows:

Benefits of IEO for Investors

IEO brings about profits not only to startups and exchanges but also investors. They can get the following advantages:

IEO is not a perfect platform for selling tokens since there are some drawbacks too. Not only investors but also token issuers can experience some negative sides:

Since ICO created a fundraising breakthrough in 2017-2018, the main question is the following: will IEO achieve the same goal? Unfortunately, ICO sales are characterized by multiple scams and fraudulent activities which make it a non-efficient model of raising funds for beginner token issuers. Hence the introduction of IEO has become a breakthrough in the crypto industry thanks to the higher level of trust and security provided. Moreover, startups dealing with tokens have received a new more effective way to perform crowdsales and save on advertising and listing.

Some experts suppose that IEO will be a perfect fundraising alternative to ICO and lead to the next burst in the crypto industry.

It is also possible to predict that more exchange websites will focus on the foundation of IEO platforms. The last ones have many benefits that can not be ignored so the world’s leading companies will invest in such platforms and open new ones. Nowadays the niche of IEO platforms is quite small, but there are high chances for it to grow and make IEO the most popular model for selling tokens.

Cryptocurrency industry is built on trading so it is important to have reliable platforms to purchase and sell tokens. Since ICO model is often associated with scams, the introduction of IEO can once be a reason to refuse from this old model. Initial Exchange Offering is a more secure and comfortable way of selling and purchasing tokens both for startups and investors, so there are high chances that soon this model will dominate the market and be successful. The example of Binance Launchpad and other platforms are proof of this fact.