Home / Bitcoin / What is XBT? The History of the Bitcoin Symbol

What is XBT? The History of the Bitcoin Symbol 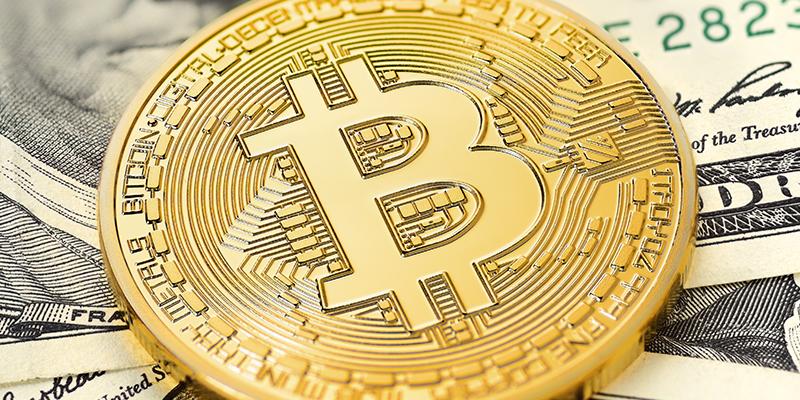 The names are a bit confusing, sound and rhyme the same, but there is so much to be known than that. In actual fact, BTC and XBT are two separate abbreviations carrying the same meaning. Unlike the hard cash type of currencies that base on a specific standard, BTC and XBT are all preachers of bitcoin.

This means that bitcoin has two abbreviated terms. But why are they presented in such a fashion? Well, they serve different purposes though they have a common bitcoin relation. Let us delve in the whereabouts of BTC and XBT by firstly looking at what is XBT.

What is XBT ticker?

This is a fresh bitcoin term that is mainly targeted to accommodate enlarging legitimacy. All it is seeking to do is to break into the international cryptocurrency market. Bitcoin, just like many sectors of operation have regulatory boards and the International Standards Organisation was the one responsible of naming XBT an internationally recognised currency.

Come to think of it, tickers like XBT are not accredited to copyright law. This is also applicable to other related digital currencies which include BTC and eth. Satoshi’s and his fellow motivators like Vitalik’s are bearers of these currencies meaning that are by default proper.

When you are an ICO holder, make sure that you prioritise ticker specification to chuck out confusion. Those are the basics when it comes to XBT, now let us look at how the icon came about. 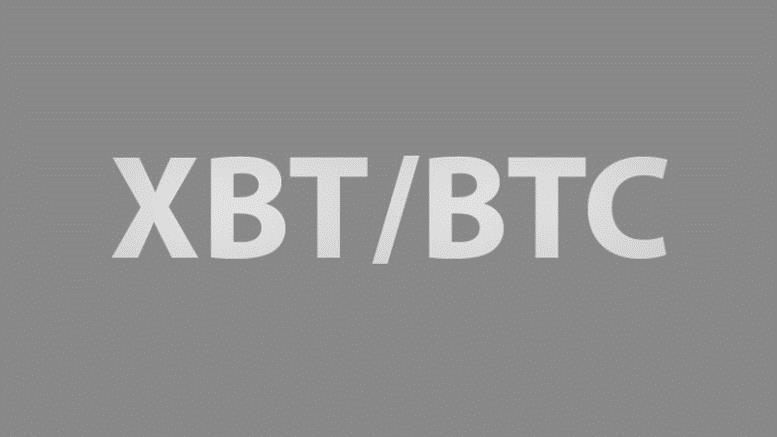 Origination of the symbol

As the bitcoin family was deliberating on best ways to propel the new digital currency forward, they bitcoin ended up calling bitcoin BTC. However, Satoshi, who bears so much influence usually terms bitcoin as BTC.

The bitcoin community made a statement when they made their first ground-breaking transaction that all exchanges will adopt BTC for bitcoin. The process was done to pursue legitimacy in what was currently taking place then.

Is XBT the same as BTC?

In actual fact and as we have mentioned in the introduction, they are similar because they all resemble bitcoin cryptocurrency. Confusion emanates from a plethora of exchange platforms that tend to use XBT as their emblem while most of them use BTC to represent the same digital phenomenon, bitcoin. So when it comes to market launches, 1 XBT is equal to 1 BTC.

Why some exchanges use XBT symbol instead of BTC?

There are many exchange platforms that began operations in the early days and there are some that entered the system in the later parts. Those that stared way back use BTC to represent XBT. Why is it like that? Through a clear violation of ISO 4217, that was responsible for demarking each and every currency passed, the bitcoin community began to use the BTC term.

Always remember that the presence of ISO 4371 which demands that a ticker should have initial country code details and another letter coning from the initial of a countries name. For instance USD and GBP. However, when a ticker has no country relation it should start with an X. For instance XAU (Gold) and XAG (Silver). Hence, bitcoin bears no connection to a nation making X a necessary symbol in XBT.

It is unfortunate that a few exchanges carry XBT tag but the available ones are very reputable and efficient so there is no need to worry. We list the below for you.

BitMEX trading platform uses XBT as a source of coin switch. It is at the center of a lasting coin switch contract basis.

This exchange platform uses XBT as a source of fiat to cryptocurrency base. Also feasible when engaging Alticoin/Bitcoin pairing.

Q: What is Bitcoin ticker symbol

Its all about being alternative when you are trying to define tickers. For example XBT being an alternative of BTC. So in simple terms, ticker icons are abbreviations that are used in place of another. That’s why some exchange platforms use XBT while some use BTC but all  pointing back to bitcoin.

As we have mentioned earlier ISO has a huge impact in determining the naming and influence of a ticker. Some ticker icons that are not aligned to a specific country assume the emblem X, for example XAU for gold and XPT when you are referring to platinum. However, X is not only used in those lines because they can be used when referring to Ripple as XRP and XLM for Lumen. So keep it on check that X works as an identity for currencies that have no country code.

Q: What is XBT on Kraken?

As we mentioned earlier Kraken and BitMex are some of the exchanges that have adopted XBT. This means that everything that is found in BTC is also found in XBT. If a person wants to post bitcoin to an XBT location, they can perfectly and comfortably do so because features found in bitcoin BTC are also found in bitcoin XBT. Check out Kraken adoption of XBT and how it has managed to has change the market on their official website. Also assess the price differences of XBT and BTC.

Q: What is the difference between XBT and BTC?

The only viable difference between XBT and BTC is the ticker icon. Everything is the same. A physical example can be derived from China that has two names for the same market currency. It is called Yuan and in some respects it is also called Renminbi. Different names but same currency. For you to get more detail on how currency symbols are made, look for ISO currency details on coding.

Yes, the ground has been set. XBT and BTC are two names that point to the same digital being. They are all proper namings pointing back to bitcoin. Bitcoin continues to set the pace, making it self the way of doing business on the digital platform. Whether you confront bitcoin as XBT or BTC mode, they all preach the same thing.