Home / Bitcoin / How to Cancel a Bitcoin Transaction? Dos and Don’ts

How to Cancel a Bitcoin Transaction? Dos and Don’ts 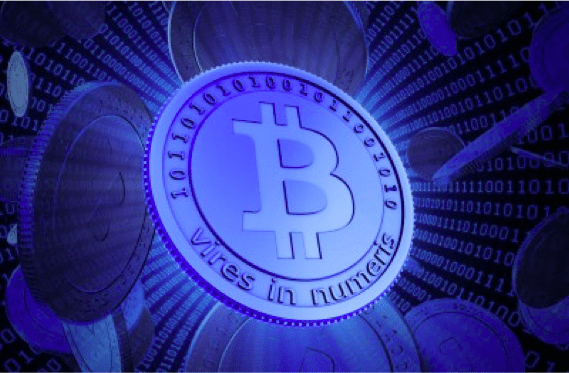 Blocks are momentarily and regularly added to blockchain because of the many transactions that are carried out. Through a mining process, blocks are made after every ten or so minutes and they are topped up to the blockchain. It’s an ongoing process that has to be passed by the Bitcoin network. Let us throw an example.

When Luke purchases his fair of BTC and transfers them to Albert, the transaction will remain in the unconfirmed tunnel before a fresh block has been dispatched. We hope you now have an idea of where we are going with this.

Just after the formation of a fresh block, a single confirmation is passed for a single transaction. Meaning that, in simple terms, after a total of ten minutes, the Blockchain releases a new block while the Bitcoin network works its way in confirming transfers. The Bitcoin access is huge and this means that more and more transactions are needed and more and more confirmations are needed because they help in lowering down chances of transfer reversal. That’s how the whole process operates.

Now, let us look at the definition of a bitcoin transaction.

What is a Bitcoin transaction?

In basic terms, bitcoin transactions base their operation on messaging for example emailing. When bitcoin was brought, its main task was to initiate ease of transacting from one person to another. Bitcoin Foundation is located in cryptocurrency and everything operates on a digital system. Verification has to come from the Bitcoin network when all your messaging platforms are rearing to go.

Remember, transactions of bitcoin from one person to another are done on a public platform and perfectly linked with a digital ledger. That certain ledger relies on blockchain, making the whole process efficient. With the whereabouts of bitcoin transactions in mind, let us delve into how the whole operation of bitcoin purchasing and transfer comes to life.

How does a bitcoin transaction work?

When you are attempting to send bitcoin, make sure that your server is perfectly connected to private access points that have a good reputation with BTC. A connection to the public domain is also key. What do we really mean when we say a person has bitcoin? Well, we list some of the points below.

In other crypto terms, the bitcoin address is the name for the public key. This is an elongated set of numbers and letters that are used as a form of identity when you are about to receive or send bitcoin. It works more like a user name, just like WhatsApp where you use a username.

So, whenever you want to receive bitcoin from another peer, just send them that address and whenever you want to send bitcoin, just ask for the receiver’s address. BTC addresses are unique to one client meaning that they are not shared, they a personal. They are efficient and reliable because designers know that they will be used for public purposes.

However, unlike bitcoin addresses, private keys are yours and yours alone. They should be your secret though they have the same sequential order consisting of letters and numbers. You do not send the address to anyone. Even those that you think are viable to be given the private address because they can temper around with it and sniff in your digital assets.

If you want more safety of private keys, make sure that you jot them down in black and white and store them in a safe place. Remember that your bitcoin address is perfectly safe when you get it from your provider. The reason why we continue to reiterate the issue of private keys is that when someone accesses your keys, they are able to hack your address and account, taking all the available BTC

Let us throw an example on the table. When Victor decides to send Joel some BTC  and he decides to use his personal private key to log in to the message using the details shown in the transaction details. The message package is transferred to the blockchain. When it is sent to the blockchain, it contains the origin of the bitcoin transfer that was sent to Joel, the exact amount of bitcoin that is going to be transferred, and finally the receiver public address, in this case, the receiver is Joel.

Bitcoin network comes into play by receiving the details, broadcasting them and BTC  miners then confirm the sender’s details (Victor). Details include the exact address that Victor used to access the previous BTC.

Remember, the BTC  he transferred previously is the one he has control over. Why is the process of confirmation called mining? It is because reputable BTC  experts have to dig deep into the digital currency through computation processes and these exact miners are given rewards on each and every block they work on. The same process is also responsible for the formation of new bitcoin. What is the basic difference between unconfirmed and confirmed transactions?

Whenever transactions have been received, blockchain uses Block Custody to come up with a confirmation of received transfers. The whole process relies on three key processes which are pending, unconfirmed, and confirmed. Let us look at them in detail.

This is the initial step in a sequence of three steps. Pending lays on mempool. Mempool is when there is a transaction grouping of broadcasted transactions. The period each and every transaction spends before a miner is assigned.

On the next stage stands unconfirmed. This step entails when a transaction has been included in the blockchain listings. For this step to be successful, one has to wait until an additional confirmation is allocated to an exact transaction. Check out how many confirmations have been passed because an icon will be displayed on the screen. You also have a chance to see how many are yet to receive confirmation.

This happens mostly when a miner has not been allocated a certain transaction, making the whole process idle. But in actual fact, there are two basic and important reasons that cause a transaction stale. Confirmation is not a once-off thing meaning that a transaction has to wait for ten years before it is passed.

Maybe the amount charged or the fee was not attached or in many common cases, it was very low. Always remember that if your transaction is of little amount, the chances of getting a quick confirmation are low. High bidders are always at an advantage. A miniature fee can drag the amount of time to obtain a miner.

Can any transaction be canceled or reversed?

The answer is no. When you have sent BTC  to the wrong receiver, it is a no-no if you want to attempt transaction reversal. Many have fallen in the pit of a faulty transaction, maybe due to the failure of checking twice. Verification is key. You can get more on payment methods that are suitable on reputable sites like  Bitcoin Transactions & Chargebacks. 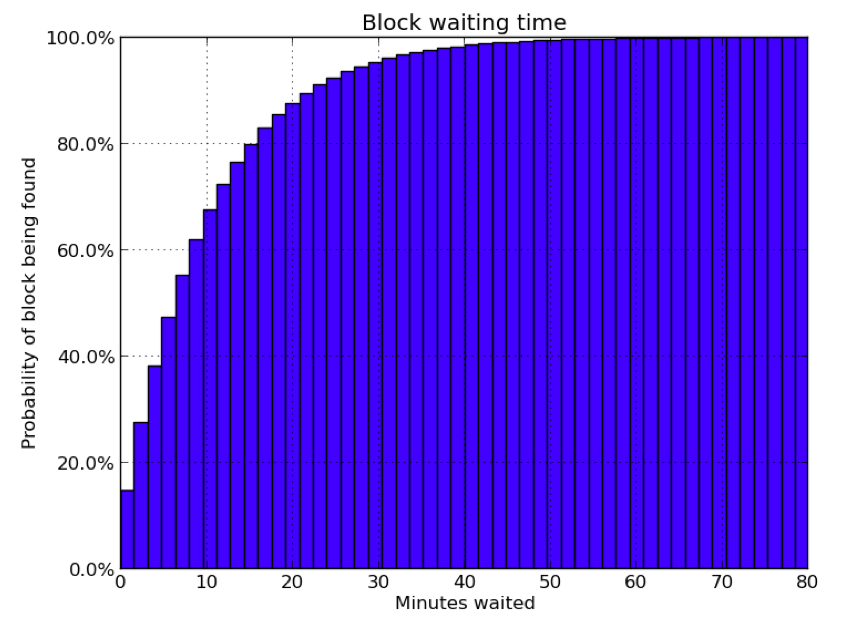 How to cancel an unconfirmed Bitcoin transaction?

The first and important step that you have to do is verifying if your transaction is to check if it is unconfirmed. Remember, we said that an unconfirmed transaction accounts 24hours. Make sure that a reputable block explorer has a fantastic idea of how the whole operation goes.

When you are left with two confirmations, wait for the third one which comes when you have been allocated another miner. It takes a bit of time but if your explorer is patient enough, all will be well. Below we explore some of the methods that can be used.

This is costly because to clear out your mishap, you are granted another opportunity to post your transaction to the public. This is done to get another miner. Always remember that your previous transaction will be canceled once you opt for RBF. Assess the wallet selection and see how compatible it is. The formation of a fresh transaction is made successful when you opt for a double-spending route.

Preferences differ and there are some clients that find efficiency in DS. The charges are still hefty. The process entails the formation of another transaction that has the exact amount of BTC as the first one. The charges are more than the original. Double spending reputation and efficiency are low because it is not all the miners that prefer operation it. Some have even adopted software that acts as vanguards against double-spending. But with a bit of luck, you can get a miner willing to pursue your request.

How much are bitcoin transaction fees?

Costs and charges depend on a variety of issues. They can be set on a manual basis. The price is not exact because it depends on what criteria you have used.

Is it possible for a transaction to confirm in less than 10 minutes?

In some cases, it is highly possible.

How can I speed up confirmation times?

Always remember that speeding up opportunities take place when your transaction is part and parcel of the upcoming block. Cost increases can also make a transaction fast. Originally, it’s not possible to speed up confirmation times.