Home / Bitcoin / How Safe is the Electrum Wallet? (Review)

How Safe is the Electrum Wallet? (Review) 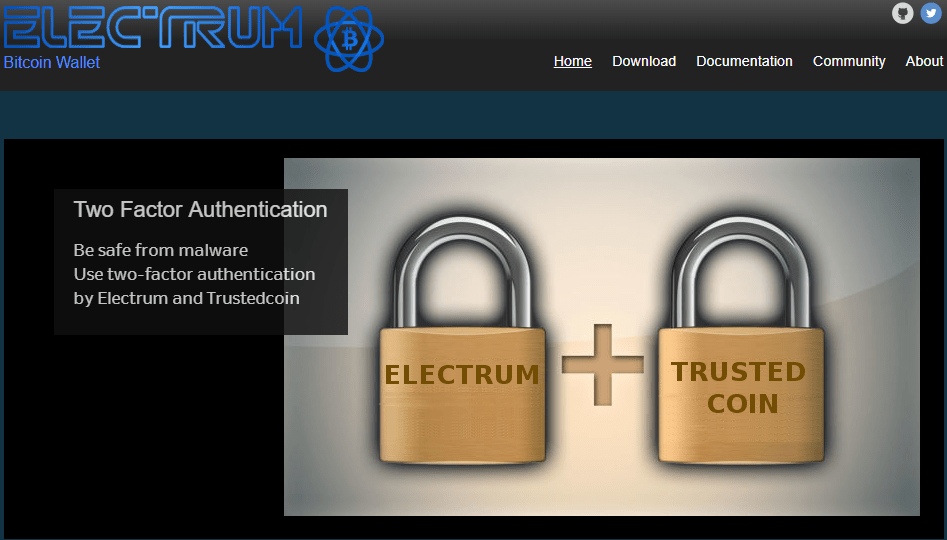 If you are a Bitcoin owner, you ought to be curious about BTC wallets. And, the Electrum wallet has been in the game since the very beginning. Is the Electrum wallet safe? In this review, we’ll help you answer this question by highlighting its multiple functionalities.


Electrum is both mobile, and a desktop Bitcoin wallet for Windows, Mac, and Linux. Created in 2011, it is designed to be lightweight and efficient. It interfaces with Bitcoin’s network, so users don’t have to download the blockchain by running a full node. Electrum is a software wallet, meaning it offers more security than an online wallet, but less than either a well-made paper wallet or a hardware device.

It is an open source wallet, and several developers have contributed to its source code over the years. Thus, many people believe it to be one of the safest, most trusted wallets available.

-Windows, Mac and Linux. The Android app was launched in 2016.
-Electrum is compatible with the major Bitcoin hardware wallets.

Is Electrum a safe wallet?

Now when you have a basic idea of what an Electrum is, we can talk about its safety. Electrum is considered to be one of the most secure Bitcoin wallets available today, and that’s largely due to the encryption techniques it uses to secure your private keys (if you are still not sure about the difference between public keys and private keys, take a look at this review).

Electrum also has a highly secure seed, which is the random phrase that is used to generate a private key. Without getting overly technical, the seed provides essentially the same level of security as a Bitcoin private key. Your seed is extremely important as it is the only way you can recover your password if you forget it.

With the two-factor authentication or multisig address options, users can give their wallet an added layer of protection from hackers. These are extra precautions that exist to complement Electrum’s overall decentralized approach to functionality; ultimately, two-factor and multi-sig wallet options and the fact that private keys are kept on local devices means that users are truly in control of their funds from the get-go, and all of these features facilitate an overall airtight security system.

Is it safe to store Bitcoins on Electrum? There is little doubt about that seeing how secure and private the Electrum is:

Your private keys are encrypted and never leave your computer. Your wallet can be recovered with a secret phrase. You can also keep your private keys offline, and go online with a watching-only mode.

If you are using the Linux OS on your laptop, you can get extra security benefits by using Tails which aims to provide its users privacy by automatically routing all internet traffic through TOR. In February 2015, it added Electrum – one of the few Bitcoin wallets with TOR integration – as a pre-installed application. Tails sees Bitcoin as an important part of privacy online and wanted to include a Bitcoin wallet in its software. Since Tails USB drives must be under 4 GB, a lightweight wallet like Electrum was required.

If you are downloading this wallet from the official website, it is completely safe. While not a complete privacy solution, using TOR with Electrum allows you to block your IP address from external servers.

Unfortunately, Electrum is not available for iPhone. The mobile version of this wallet can only be used by Android owners.

Electrum launched its Android wallet in March 2016. The Android version offers many of the same features as the desktop version: buy and sell BTC, offline transaction signing using a separate phone, and the same server based verification.

How to Make Sure My Electrum Wallet is Safe?

The Electrum has lots of added security features to keep your BTC safe. This makes it one of the most secure software wallets around.

Security features of the Electrum wallet:

Electrum is a great open source Bitcoin wallet which has been around for a while, so it’s safe to use. The issue with security here is not with the wallet, but more with your personal device and your best practices when backing up your device. If your device is compromised, then it doesn’t matter how safe Electrum is.