Home / Altcoins / Am I a Crypto Enthusiast? Definition and Influencers List

Am I a Crypto Enthusiast? Definition and Influencers List 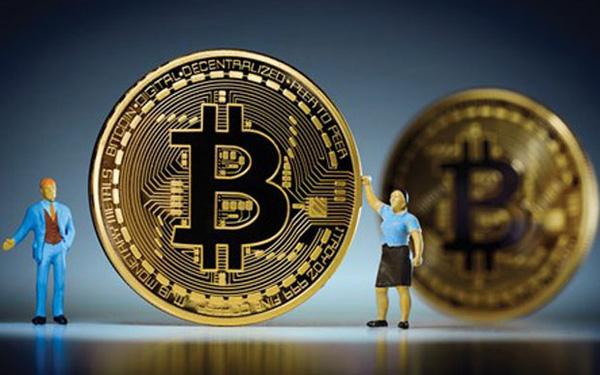 Are you going deep into Bitcoin by researching its blockchain technology and using the digital currency itself for everyday transactions? Then you would agree that it is not that easy to do. And sometimes it might be a good idea to follow some crypto enthusiast in order to learn more helpful information.

Who is Crypto Enthusiast?

Cryptocurrency began as the transactional medium of the dark-web, black-market economy. Today, it seems like everyone knows someone who’s made (and lost) a fortune in digital trading. And the leading brands like Bitcoin, Ethereum and Ripple have gone mainstream.

The first digital coin has been around for almost 10 years and there are people who have joined the Bitcoin community long ago or just a few years ago. And some of them dedicate a majority of their time studying the blockchain technology, crypto mining and crypto trading. And then these people are willing to share their knowledge with the other members of the digital assets community, with the like-minded individuals and entities.

There are no experts. Everyone is learning, often by the minute. One of the benefits of following under the radar cryptocurrency enthusiasts is a faster response to queries. These individuals have fewer followers and can get back to you within a day or less. Meaning, you can ask them questions and actually get the answers.

This humble trader started by making big calls on crypto signals that many people thought were foolish amateur moves, but they turned out spot on. As you can view from his profile, his primary goal is to help others succeed.

His strongest skills are scalp trading, Elliot Wave signals, and RSI. And one of those blockchain enthusiast you should follow. 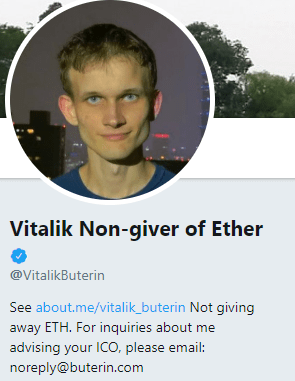 Vitalik Buterin is the founder of Ethereum, one of the world’s largest cryptocurrencies by market cap. Because of this he’s considered as one of the most influential figures in cryptocurrencies and is famed for his insightful commentary on the future of blockchain and digital currencies. 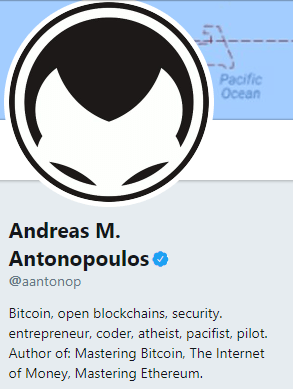 Andreas Antonopoulos has spent the last five years of his life understanding cryptocurrencies on a deep level, and from every angle. He is known for his concise and compelling explanations, and predictions for the future, as well as being a famed speaker, trader, and author. His Twitter feed is a must-follow for anyone who’s interested in learning from the best in the industry. 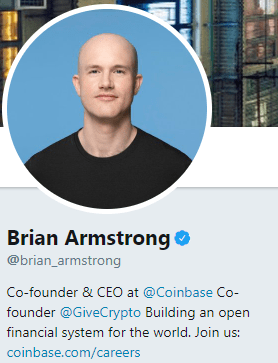 Brian Armstrong is the CEO of Coinbase, one of the largest cryptocurrency exchanges, based in the United States. Armstrong is an account for any Coinbase user to follow and has tweeted some insightful predictions in the past. Armstrong once advised traders to stop buying so much bitcoin in the midst of its rally to its all-time high at USD 19,000 – which later proved to be true. Armstrong mostly tweets about the performance of Coinbase and the development of cryptocurrency exchanges. 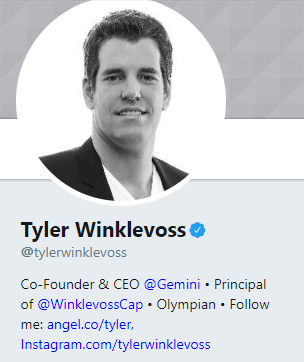 These guys are the Russo brothers of the cryptocurrency world. Some online rumors have it that Zuckerberg stole a huge social network idea from them. Nevertheless, they went ahead and created Gemini- a well-thriving cryptocurrency exchange.

When Bitcoin was in its nascent stages, Cameron and Tyler Winklevoss bought almost 1% of it making them one of the few bitcoin billionaires of our time. 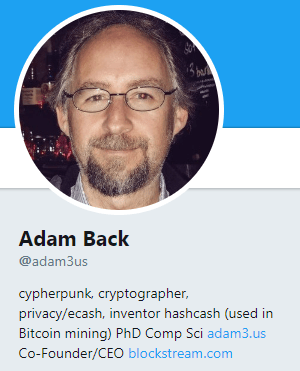 Adam is a programmer and the president of Blockstream-and-blockchain-based venture. He loves toying around with programming algorithms and protocols that power online currencies. Before lending his services to Bitcoin and other blockchains, Adam was in charge of e-Cash protocols since 1995.

He is the best person miners should follow as he was the first to apply mining functions and algorithms in the Bitcoin network. 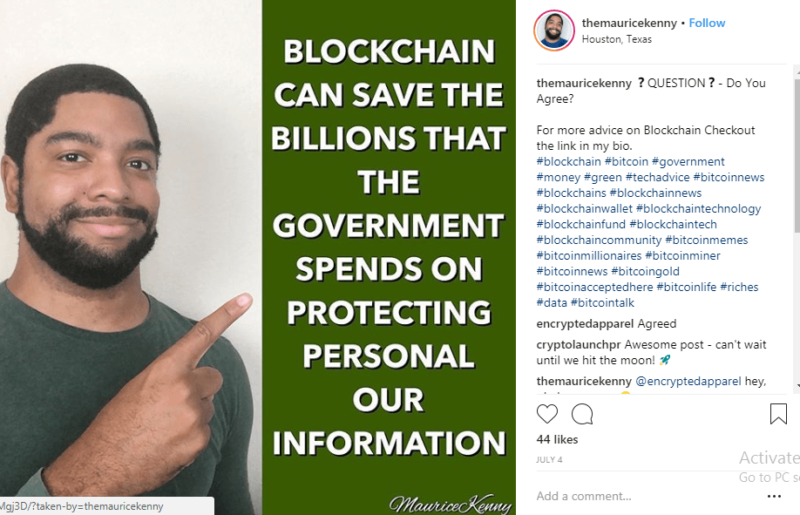 Armando Pantoja @tallguytycoon is a software engineer and a blockchain expert. He is a notable speaker on important tech innovations in the blockchain space, and recently sold his crypto website for a whopping US$2 million. Armando is one of the most sought after tech entrepreneurs in the industry and commands a follower base of 7.6K on Instagram.

The Wolf of Bitcoins

The Wolf of Bitcoins @thewolfofbitcoins With over 26K followers, this profile is a source of interesting and funny memes on cryptocurrencies and associated technologies. The owner is also a Bitcoin miner and investor. You can trust the Wolf of Bitcoins to explain serious and complicated concepts through hilarious images that bring much-needed humor to the crypto space. 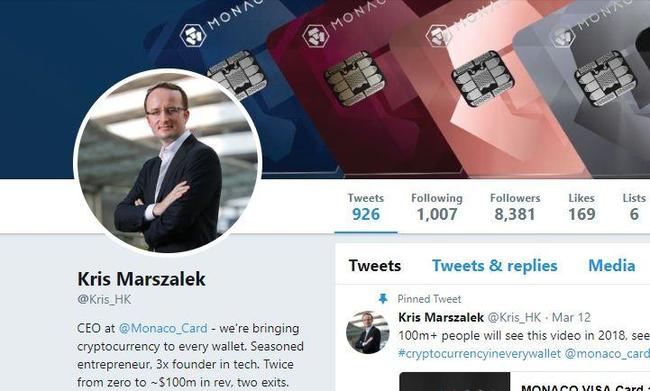 Despite being the CEO and co-creator of Monaco- a crypto payment platform with a cryptocurrency that is going for $7, Kris is still one of those under the radar dedicated crypto enthusiast individuals to tag alongside. Their coin’s mission is to get cryptocurrencies supported by almost every wallet. Kris is an accomplished entrepreneur as well, and by following him, he might just rub that effect on you. 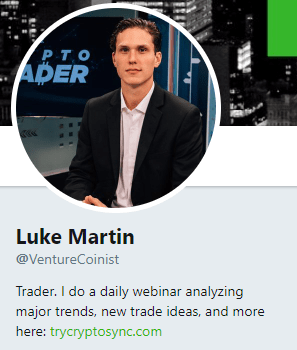 Venture Coinist is the Twitter account of Luke Martin, a blockchain startup advisor, and investor. Martin covers news and provides level-headed advice for traders and cryptocurrency enthusiasts. So, if you’re struggling in the fight against FOMO on ICOs or need encouragement to hold on when the charts are dipping, Venture Coinist can give you the inspiration you need to stay on track with crypto asset.

Udi Wertheimer is a Bitcoin programmer with vast experience and knowledge of Bitcoin and blockchain technology. You will never see him talking on behalf of the current structure of ICOs, but following his tweets will keep you up to date with his opinion on what’s on the daily crypto headlines.

This list is just a small representation of the best cryptocurrency enthusiasts, evangelists, philosophers, developers, analysts and traders out there. Follow some or all of them and see what impact they’ll have on your cryptocurrency investment’s bottom line. 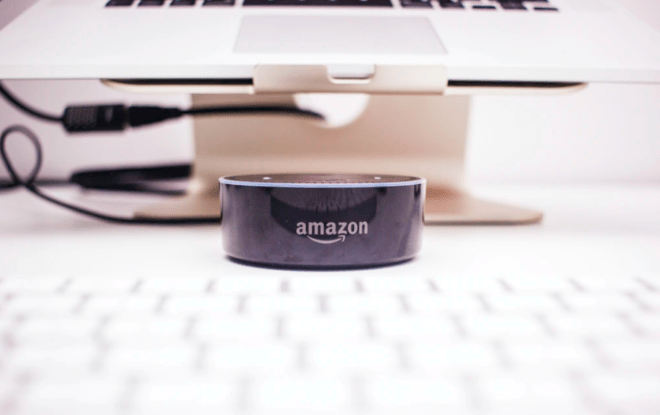