The 10 Biggest Benefits of Bitcoin

For over 25 years, cryptographers and innovators had been trying to come up with a secure, decentralized workable digital currency. None succeeded until Satoshi Nakamoto unveiled Bitcoin. This coin appears to be the perfect medium to make it possible for investors worldwide, including developing countries, to have access to trading opportunities like never before. All thanks to the unique benefits of Bitcoin. Here, we introduce to you the 10 biggest benefits of Bitcoin.

The system enables payments to be sent between users without passing through a central authority, such as a bank or payment gateway. It is created and held electronically. Digital coins aren’t printed, like dollars or euros – they’re produced by computers all around the world, using free software.

The platform is built on the concept of “proof of work” where the system is created through the process of “mining.” To mine a crypto, a computer must complete a complicated algorithm, essentially going through the work of an extensive calculation in exchange for some newly minted currency. That piece of digital currency is worth whatever the market decides through supply and demand.

Transactions are connected to a user’s Bitcoin address, which is stored on its general ledger, called the blockchain. If that address is linked to a real identity, transactions can be traced back to the user; if it isn’t, they can’t.

A key component of Bitcoin blockchain is the fact that it is an open, distributed ledger. Through the distributed nature of this ledger, the transactions on the blockchain are verified by the consensus of every member, offering security and trust without a third-party overseer.

Bitcoin is a platform that hosts a digital ledger on which people can mine, store and trade bitcoins, a digital form of currency earned through a computer algorithm and tied to no central authority.

Bitcoin is often hailed as the future of the monetary world for a variety of reasons. So what makes this cryptocurrency unique and attractive for millions of people all over the world?

While senders of traditional electronic payments are usually identified (for verification purposes, and to comply with anti-money laundering and other legislation), users of bitcoin operate in semi-anonymity. Since there is no central “validator,” users do not need to identify themselves when sending coins to each other. When a transaction request is submitted, the protocol checks all previous transactions to confirm that the sender has the necessary amount as well as the authority to send them. The system does not need to know his or her identity.

Unless a user voluntarily publishes his/her transactions, the purchases are never associated with his/her personal identity, much like cash-only purchases, and cannot be traced back. In fact, the anonymous Bitcoin address that is generated for user purchases changes with each transaction. 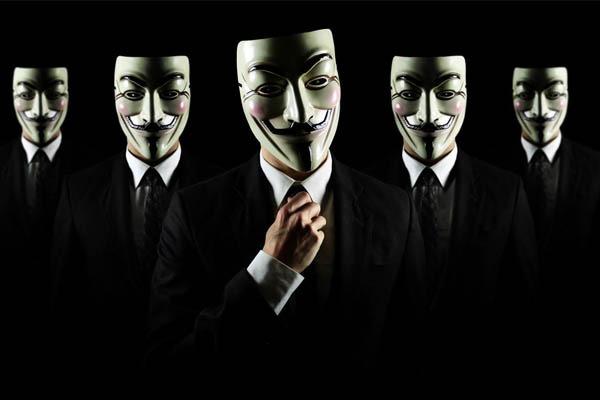 Standard wire transfers and foreign purchases typically involve fees and exchange costs. Since BTC transactions have no intermediary institutions or government involvement, the costs of transacting are kept very low. This can be a major advantage for travelers. Additionally, any transfer transaction happens very quickly, eliminating the inconvenience of typical authorization requirements and wait periods.

International wire transfers can take from a few days to more than a week, whereas crypto transactions are generally confirmed with an hour. Sending digital coins across continents is as easy as sending them across the street. There are no banks in our way to make you wait 2-3 business days, no extra fees for making an international transfer, and no special limitations on the minimum or maximum amount you can send.

No single institution controls the bitcoin network. It is maintained by a group of volunteer coders, and run by an open network of dedicated computers spread around the world. This attracts individuals and groups that are uncomfortable with the control that banks or government institutions have over their money.

Bitcoin solves the “double spending problem” of electronic currencies (in which digital assets can easily be copied and re-used) through an ingenious combination of cryptography and economic incentives. In electronic fiat currencies, this function is fulfilled by banks, which gives them control over the traditional system. With the crypto coins, the integrity of the transactions is maintained by a distributed and open network, owned by no-one.

Crypto payments don’t necessarily need to be tied to one’s personal information. Since personal information is left out of the transactions, users aren’t as exposed to threats such as identity theft. Bitcoin can also be backed up and encrypted to ensure the security of your money. Merchants cannot charge extra fees on anything without being noticed. They must talk with the consumer before adding any charges.

Anyone, from any country, of any age can accept Bitcoins within minutes.  There is no ID card, passport or proof of address that all conventional banks required to open an account.  All you need to do to start sending and receiving BTC is to download a Bitcoin Wallet program and generate a Bitcoin Address. You could have 1000s of different addresses if you wanted, there is no limit to the number of Addresses that you can have.

As existing merchants will be well aware, when accepting credit card payments, or even bank payments the sender has the ability to reverse or “chargeback” the payment.  There is nothing worse than sending products to a customer, only to receive a message that the payment has been reversed, you have been cheated and there is nothing you can do about it. Bitcoin is the only payment method that is 100% irreversible and cannot be charged back.  For this reason, you should be careful when sending your coins; be sure that you are sending them to a trusted vendor. It is like cash — once you give someone cash, you cannot get it back (unless they give it back to you). 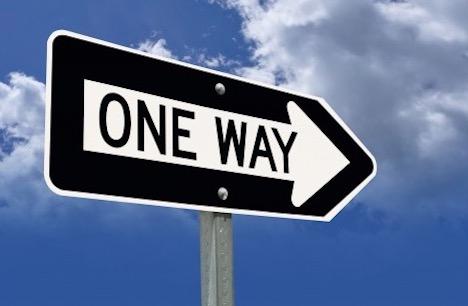 The concept that one could carry millions or billions of dollars in Bitcoin across borders, pay for anything at any time, and not have to wait on extended bank delays is a major selling point. Using Bitcoin gives you the financial freedom to transact globally using all the properties mentioned above. As such, Bitcoin provides economic stability and newfound freedoms to the world, which are life changing events.

Bitcoin has a limited supply. There will only ever be 21 million BTC created and are generated at a predictable rate. It is scarce and deflationary.

Like with many online payment systems, BTC users can pay for their coins anywhere they have Internet access. This means that purchasers never have to travel to a bank or a store to buy a product. However, unlike online payments made with U.S. bank accounts or credit cards, personal information is not necessary to complete any transaction. 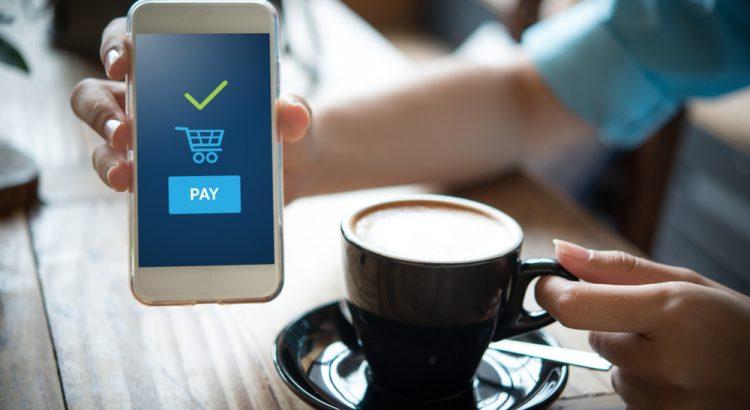 Bitcoin is still a relatively young currency but it has achieved substantial user adoption and growth. Its network only grows stronger as more people learn about BTC fundamental technology and potential in relation to other methods of value storage.