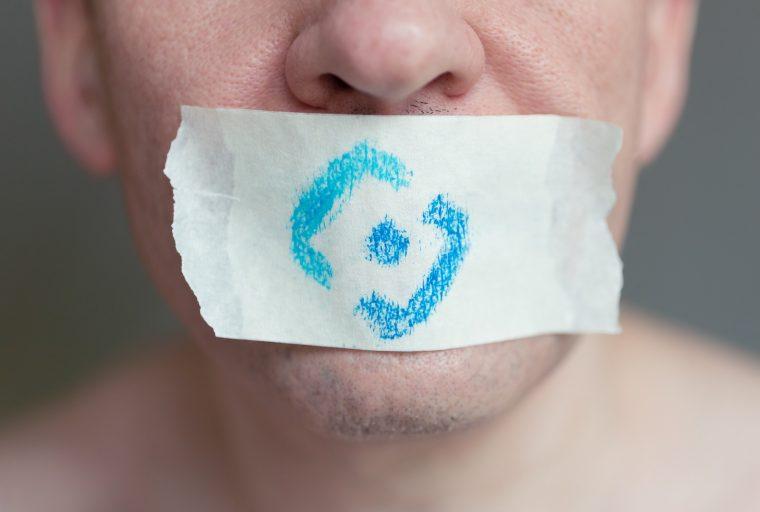 In what seems to be another episode in a long-running campaign, the Russian telecom regulator has restricted access to at least six websites posting content related to cryptocurrencies. Тhe forum section of Bits.media, a leading crypto news outlet, is among the internet pages that have been blacklisted this month.

The latest offensive was launched on March 5, when the Federal Service for Supervision of Communications, Information Technology and Mass Media (Roskomnadzor) added five crypto websites to its register of banned internet sources. Access to btcphone.ru, alfatop.me, nicechange.org, bitokk.com, and prostocoin.com was restricted following a ruling by the Nyandomsky District Court in Arkhangelsk Oblast issued a day earlier. The sites offer different services, from crypto exchange to mobile top-ups with bitcoin, and one of them is an information portal. 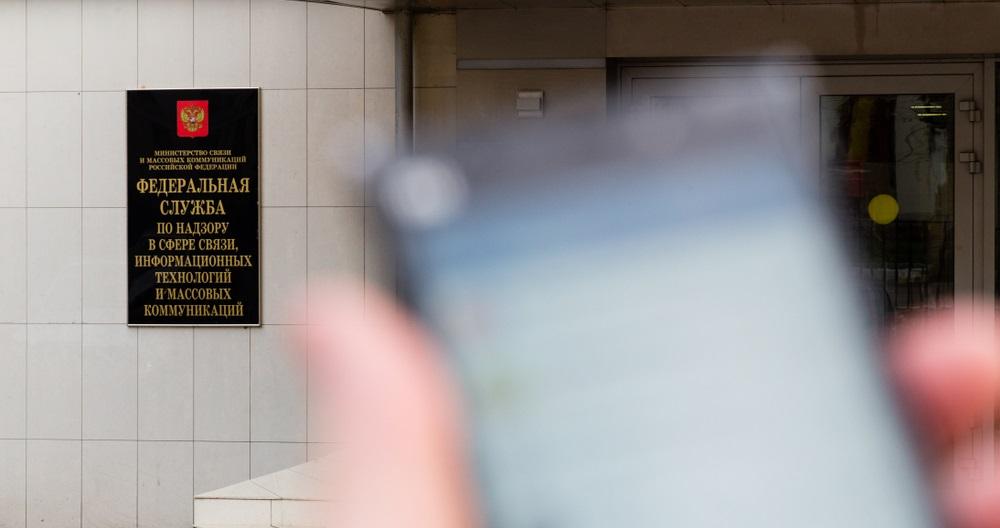 Around the time these websites were blocked, readers complained that the Bits.media forum became inaccessible too. Eventually, the outlet was able to establish that this section of its website was blacklisted on a 2017 request from the Federal Tax Service (FTS) citing a ban on the dissemination of prohibited information in Russia. At the time, the tax agency was unhappy with a forum thread about an online casino. The thread was created and closed in 2016. It was eventually deleted. Bits.media founder Ivan Tikhonov commented on Facebook:

RKN blocks the site again. Stock up on proxies and VPNs.

Tikhonov’s team is currently negotiating with Roskomnadzor. The problem is that some internet providers have actually blocked the whole domain, not just the website’s forum. Those that are not diligent enough to immediately implement the regulator’s restrictions are threatened by sanctions. A reversal of the ban, however, could take several months and no one will be held accountable for any delays in this case. Tikhonov also posted a screenshot of the official reference to the blocking of Bits.media from Roskomnadzor’s website and said that the agency had acted without prior notice.

Roskomnadzor started blocking crypto websites in 2015. Since then, multiple platforms have been affected, including Coinspot and Cointelegraph a few months ago. Authorities find grounds for these decisions and actions in a statement by the Central Bank of Russia (CBR) on “virtual currencies” published in 2014. Besides issuing the usual warnings to the public, the bank stated that the law prohibits the issuance and circulation of “money surrogates” on the territory of the Russian Federation.

Bits.media points to many similarities between the different cases. For example, they are often filed by prosecutors in various Russian regions but the restrictive measures are imposed on a national level. The district courts refer to the CBR’s position and the absence of a regulatory framework but fail to recognize that no current Russian law bans decentralized cryptocurrencies or the publication of information about them. Furthermore, blocked websites are often totally unrelated, which leaves the impression that they are being targeted arbitrarily.

As a result, operators of such platforms successfully challenge the rulings in higher courts. In March 2018, the Saint Petersburg City Court struck down a ban on 40 websites with information and services related to cryptocurrencies. In April, the Supreme Court overturned a decision to block the Bitcoininfo.ru portal. In May 2019, Roskomnadzor was forced to remove Bestchange.ru from its blacklist, after prosecutors gave up efforts to block the website citing the lack of regulations. According to recent statements by officials, the Russian parliament may finally adopt the Law on Digital Financial Assets by the end of March.