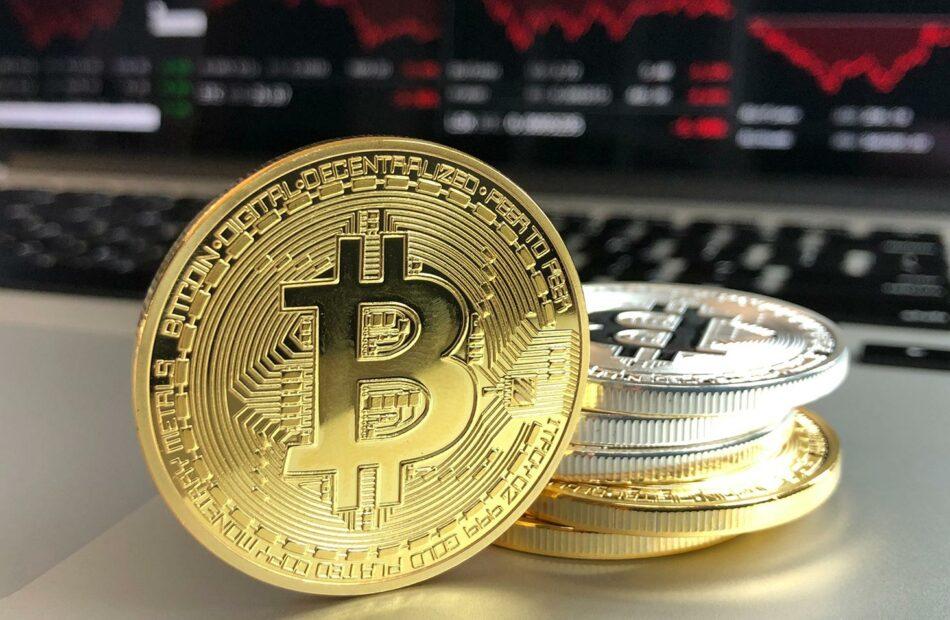 Bitcoin has redefined the meaning of cryptocurrency, becoming a major currency on the market at the moment. Most people prefer using bitcoin over fiat currency because of the security that it comes with, as well as how BTC transactions are processed quickly. This article is dedicated to sharing some of the most notable bitcoin quotes from popular and influential individuals in the world.

When cryptocurrency made its way onto the scene, a lot of people were skeptical but soon, people started taking notice. This was mainly due to the number of prominent figures that were praising it. That resulted in cryptocurrency gaining momentum and becoming a force to reckon with, especially BTC.

Today, several famous people and industry experts are known to trade BTC and they have also come up with some of the best bitcoin quotes. Some of these quotes have actually resulted in the spike of crypto.

Below, we share some of those quotes, not as a way to convince you to invest but to show you what other prominent people think about it. Also, this will, hopefully, allow you to see the potential to expect. With all due respect, these quotes about coins will make you think twice about this digital currency.

Without further ado,  here are some of the great quotes.

Cryptocurrency is such a powerful concept that it can almost overturn governments.

Bitcoin will do to banks what email did to the postal industry.

I do think Bitcoin is the first [encrypted money] that has the potential to do something like change the world.

Bitcoin is the most important invention in the history of the world since the Internet.

Gold is a great way to preserve wealth, but it is hard to move around. You do need some kind of alternative and Bitcoin fits the bill.

Bitcoin is exciting because it shows how cheap it can be. Bitcoin is better than currency… for large transactions, currency can get pretty inconvenient.

I think the fact that within the bitcoin universe an algorithm replaces the function of the government… is actually pretty cool.

People have made fortunes off Bitcoin, some have lost money. It is volatile, but people make money off of volatility too.

There may be other currencies like it that may be even better. But in the meantime, there’s a big industry around Bitcoin.

The ability to create something which is not duplicable in the digital world has enormous value… Lot’s of people will build businesses on top of that.

PayPal had these goals of creating a new currency. We failed at that… I think Bitcoin has succeeded on the level of a new currency, but the payment system is lacking.

As people move into Bitcoin for payments and receipts they stop using US Dollars, Euros and Chinese Yuan which in the long-term devalues these currencies.

Bitcoin is the currency of resistance… If Satoshi had released Bitcoin 10 years. earlier, 9/11 would never have happened.

At its core, bitcoin is a smart currency, designed by very forward-thinking engineers.

The internet is going to be one of the major forces for reducing the role of government. One thing that’s missing but that will soon be developed, is a reliable e-cash.

I do think Bitcoin is the first [encrypted money] that has the potential to do something like change the world.

If you don’t believe it or don’t get it, I don’t have the time to try to convince you, sorry.

Satoshi Nakamoto was a man (or woman?) on a mission. He made this very clear with his direct messages on Bitcointalk, always straight to the point in order to not waste time that he could spend improving the Bitcoin code.

WikiLeaks has kicked the hornet’s nest, and the swarm is headed towards us.

Lost coins only make everyone else’s coins worth slightly more.  Think of it as a donation to everyone.

In a few decades when the reward gets too small, the transaction fee will become the main compensation for [mining] nodes. I’m sure that in 20 years there will either be very large transaction volume or no volume.

As computers get faster and the total computing power applied to creating bitcoins increases, the difficulty increases proportionally to keep the total new production constant. Thus, it is known in advance how many new bitcoins will be created every year in the future.

Coins have to get initially distributed somehow, and a constant rate seems like the best formula.

Bitcoin is exciting because it shows how cheap it can be. Bitcoin is better than currency… for large transactions, currency can get pretty inconvenient.

There may be other currencies like it that may be even better. But in the meantime, there’s a big industry around Bitcoin.

I think the fact that within the bitcoin universe an algorithm replaces the function of the government… is actually pretty cool.

The ability to create something which is not duplicable in the digital world has enormous value… Lot’s of people will build businesses on top of that.

Bitcoin is the beginning of something great: a currency without a government, something necessary and imperative.

Bitcoin is the currency of resistance… If Satoshi had released Bitcoin 10 years. earlier, 9/11 would never have happened.

Bitcoin is the most stellar and most useful system of mutual trust ever devised.

Cryptocurrency is freedom, Banking is slavery.

Our basic thesis for bitcoin is that it is better than gold.

I think the whole narrative of blockchain without bitcoin will amount to very little.

Every informed person needs to know about Bitcoin because it might be one of the world’s most important developments.

Please note that the names of people who said the following quotes have been withheld.

Bit coins “semi anonymous” founder is Satoshi Nakamoto, the name is said to mean “wise origin”, sounds familiar, “adam weishaupt”=first wise man. Anyone who thinks a currency can emerge without powerful people being involved is naive. A one world government needs a single world currency, and what better way to get the cattle to accept it than to tell them its rebellious to use it.

I agree with you about bitcon. The govt. super computers will manufacture thousands of these (eventually) worthless digits, and steal money from everyone else…..just like always!

Yeah, I’d totally trust a currency invented by an anonymous entity. Especially a currency that has not been proven secure. What could possibly go wrong?

Still it’s a currency out of thin air!

When the zombie apocalypse hits, I would much rather have a few chickens, a garden and goat or two instead of bitcoins. or a big lump of gold for that matter.

Most people buy bitcoins as a temporary investment, thinking they’ll make easy money. They don’t realise that it’s not any different than a stock. Which could have the same outcome as the 1920s Wallstreet golden decade. You have to realise that with bitcoins you don’t have easy inflation, you have easy deflation. Which means the house you bought for 10000bitcoins can be worth 100bitcoins in 10years. This could trigger a serious depression like we’ve never seen never before. You should have bought it 2 years ago, you lost your chance, don’t get carried away by the hype.

it seems good but the backside of it is NOT good, “even lobotomy got the nobel prize”, this is far more dangerous than the tulipmania during the 1600 era. the fall will be bigger. stay away from bitcoins!!

Bitcoins will never be a currency while it is inflating so radically. Who would buy a chocolate bar wondering if they will wake up tomorrow knowing the Bitcoins they spent were worth $20 today? As long as Bitcoins are being used as stock and market investments they can’t function as currency. I seriously doubt anybody is actually spending.

Lol! What the hell is a bit coin. How does using my computer generate cash? No one even answers this. I remember back in the day there was a new pyramid scheme every 5 seconds and millions would rush to all of them. Who needs my computing power enough to pay me a bit coin to mine their data? The NSA? No person with my level of tech experience or higher ever though there was such a thing a secure because we are the ones who crack this shit. Make your bucks how you want but the laws of computing are simple. Nothing is secure if someone wants it enough.

For those that are still confused about what Bitcoin is, it’s the first-ever digital currency to be introduced and is used to pay for goods and services, the same way people use fiat currencies like the USD or GBP. Satoshi Nakamoto, a mysterious man from Japan, is the one who created the cryptocurrency, and since its introduction, it has catapulted to great heights.

Unlike fiat currencies, it’s kept in a public ledger and is not backed by any bank. Because of its lower transaction fees, and because it is not vulnerable to hyperinflation, most people prefer this digital currency over real cash.